GERD is Common if You Are Overweight 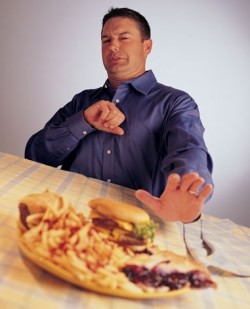 A growing amount of data implies that excess weight facilitates the development of several health issues like joint diseases, high blood pressure and cardiac problems, and adds to your chances of having cancer and post operative morbidity. In addition, obesity and excess weight is indicated to promote gastro-esophageal reflux disease (GERD).

In addition, the risk for gastro-esophageal reflux disease appeared to increase in a dose-response relationship with increasing weight. An increase of 3.5 body mass index units leads to a 2.7 times increased risk of GERD. In contrast, a decrease of 3.5 kg/m2 of BMI cut your chances of having GERD by 40%.

The mechanisms underlying the link between being overweight and gastro-esophageal reflux disease have not been established. But, it was observed that obesity has been linked to more intra-abdominal pressure, impaired gastric emptying, lesser lower esophageal sphincter pressure, and more incidence of transient sphincter relaxation, which can all advance to more esophageal acid exposure. The extra weight places pressure on your stomach, which can prevent the lower esophageal sphincter from opening and closing properly.

Obesity and being overweight increases your chances of having acidic disorders of the esophagus. It was recommended that upcoming researches must look at the means by which obesity and being overweight bring about these complications, and also the possible outcomes of losing weight. In the meantime, however, it is prudent to counsel all overweight patients who present with GERD-related diseases that weight loss may help improve symptoms.

It was also noted in one study that there is a clear link between body mass index and reflux symptoms in both men and women. As opposed to men with a BMI lower than 25, the risk factor for GERD is 3.3 times higher to men who have a BMI higher than 35. Extremely overweight women have 6.3 times more chances of suffering from gastro-esophageal reflux disease compared to those with average weight.

It is even more dangerous to those females who have a BMI higher than 35 and have used estrogen-only hormone substitutes. They are 33 times more at risk of suffering from GERD as opposed to those women who have average weight and are not using hormone replacements.

This study shows a clear link between GERD and with both being overweight, and estrogen use in women. It is believed that overweight females generate more substances similar to estrogen in their fatty tissue, which may actually be the reason why losing weight decreases the likelihood of having GERD. So, this provides another reason to attack overweight aggressively.

If you are overweight, losing as little as ten or fifteen pounds could improve your symptoms of GERD. Doctors also advise that people who have gastro-esophageal reflux disease wear loose clothing to keep extra pressure off their stomachs. 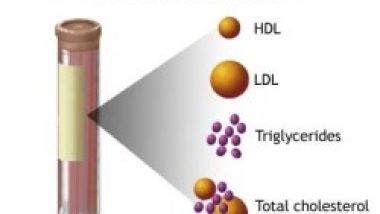 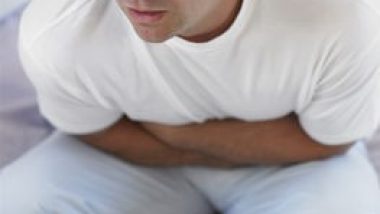