Scary Link: Child Obesity and the BPA in Plastics and Canned Goods

A study published in the Journal of the American Medical Association in September, 2012 showed that high exposure levels to bisphenol A (BPA) make Caucasian children five times more likely to become obese than their counterparts who have less exposure to BPA. The BPA concentration in the child’s body is measured by urine testing. 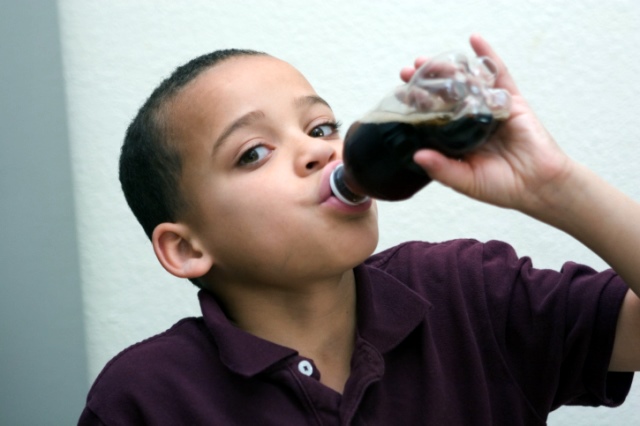 White children showed the most significant incidences of BPA-driven obesity. Among blacks, the increase in risk is 1.25 times. Hispanic children had the same results as the children of African-Americans. The reason for the discrepancy and the pronounced effect of BPA only on white children are still unclear.

Many prior studies have linked BPA to breast cancer, brain tumor formation, heart disease, and diabetes.

In 2010, Canada declared BPA as toxic. The FDA (Food and Drug Administration) officially banned the use of BPA in baby bottle products in July, 2012.

BPA traces are found in many items. Dental composites and sealants, thermal paper (an example of this is a cash register receipt), plastics, and canned items may contain this obesity-driving, hormone-like chemical.

BPA is present in the linings of most aluminum cans. Steel cans and bottles, on the other hand, are BPA-free. In plastics, polycarbonates are the culprits. Denoted by the recycling symbol 7, this class of plastics is lightweight, clear, and hard.

Diet is the likeliest route of BPA exposure in children. To prevent the chemical from making its way into your child’s body, you might want to choose BPA-free products only. Some manufacturers label them as such, so the products are easy to spot. If possible, stick to glass, porcelain, and stainless steel food containers. Moreover, microwaving and dishwashing polycarbonate plastics increase the chances of BPA leaching into the food. Another way to avoid BPA exposure is to minimize the use of canned foods that are packed in aluminum cans. The resin used to line aluminum cans contains BPA. 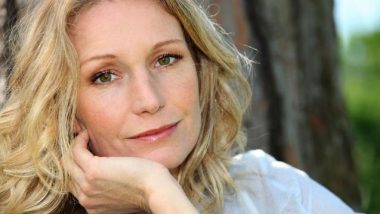 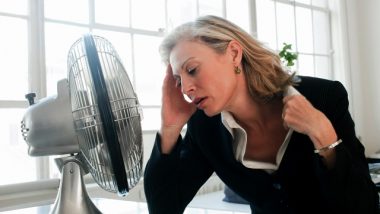