Doctors have discovered that the drug Levodopa does wonders when it comes to relieving the symptoms of this disease which causes great difficulty when it comes to movement. This drug was first approved in 1970 and helps restore muscle control, because it has the ability to convert to dopamine in the brain. 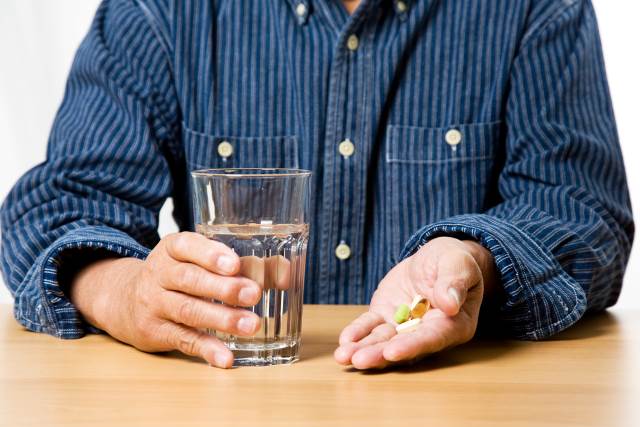 It is not possible to give people dopamine directly because dopamine cannot break through the blood-brain barrier in the body, which screens out certain substances. Unfortunately, Levodopa must be taken in fairly large doses in order to be of any help to people with Parkinson’s and as a result they suffer from such side effects as nausea and dyskinesias (involuntary movements).

To alleviate some of the discomfort caused, doctors often prescribe Levodopa mixed with Carbidopa, a drug which can be found on the market under the name Sinemet or in generic versions. Around 80 percent of Parkinson’s patients take this particular drug. Carbidopa helps in delaying the conversion of Levodopa to dopamine until it has already reached the brain.

Not all people react the same way to the treatment and will find a variance between the benefits of this drug and its side effects. Therefore doctors work very closely with their patients when they are going through this kind of treatment. In fact the Levadopa-Carbidopa combination has the ability to be so effective that for a while people forget they have this disease. However, with time doses must be increased and as a result the disease creates a kind of “on-off” syndrome in advanced patients in which the drug won’t work for predictable durations. 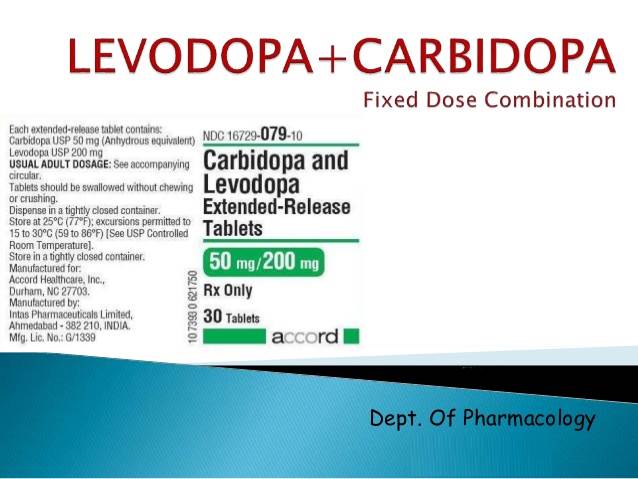 The good news is that as time has gone on and added research had been made into Parkinson’s, three new drugs were FDA approved in 1997 – Mirapex (pramipexole dihydrochloride), Requip (ropinirole hydrochloride), and Tasmar (tolcapone).

Mirapex and Requip mimic dopamine’s role in the brain and let patients regain some of their lost muscle control. Both of these drugs can be take alone or with Levodopa kinds of drugs. When taken alone, patients have had as much as a 30 percent improvement in their symptoms. In combination with Levodopa, advanced patients could have their doses reduced by up to 25 percent. With Requip, doses for patients also taking Levodopa could be reduced up to 31 percent. Research on other kinds of drugs is continuing.

Other types of treatments include an important tool the FDA approved for controlling Parkinson’s tremors. The Activa Tremor Control Therapy consists of a wire surgically implanted deep into the brain, which is then connected to a pulse generator, similar to having a cardiac pacemaker implanted. When a patient feels a tremor coming on he or she can activate the device by passing a hand-held magnet over the generator. The system then gives off a mild electrical stimulation, blocking the dysfunctional brain signals which cause tremors.

Some other options available to patients include a brain operation known as Pallidotomy, which is particularly helpful to patients in the late stages of Parkinson’s. Another procedure is Thalamotomy, which is a surgical procedure that destroys a specific group of cells in the Thalamus, the communication center of the brain. Its particular aim is to disable tremors in the patients hand or arm. 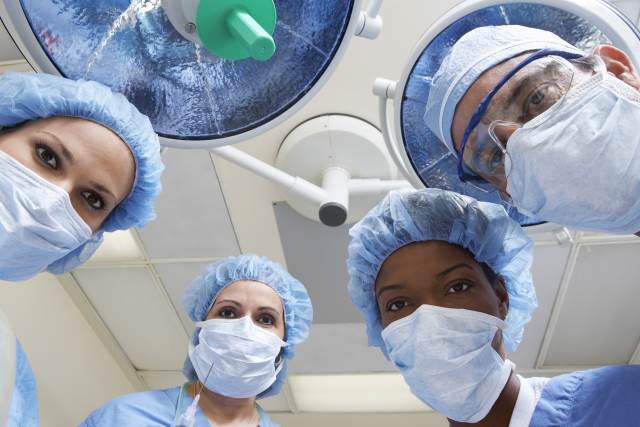 As research into Parkinson’s continues, different sites & resources will advise people of the latest available treatments that can improve their lives. 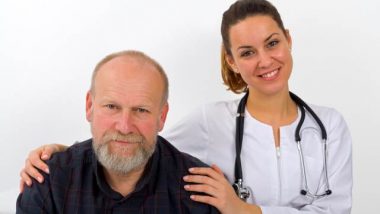 Therapies That Can Help Those With Parkinson’s 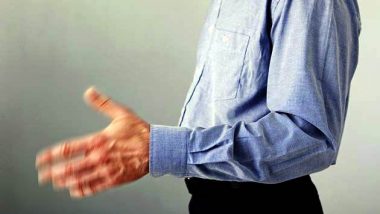