When it comes to dealing with Parkinson’s and its symptoms, it is important for doctors to be able to identify the particular kind of tremor which each individual patient is experiencing. 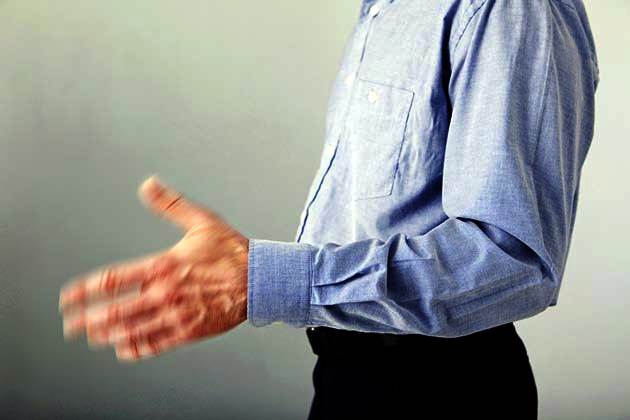 In the early stages of this disease, around 70 percent of people experience a slight kind of tremor in either their hand or foot on one side of the body, or, even though it is less common, in the face or jaw. A sign that a tremor is about to happen can be a slight movement in one finger. The tremor consists of a shaking or oscillating movement and will come on when a person’s muscles are completely relaxed and that is why this type of tremor is known as the “resting tremor.” Therefore, the part of the body which is not in action experiences a trembling.

One such typical movement can be that the hand or fingers begin to tremble as the hand is held in the lap or hanging loosely by the side of the body. This kind of tremor usually stops when a person begins a certain action. There are people who have come to realize that if they keep their hand in motion, or in a flexed grip, the tremor will stop. As Parkinson’s progresses, the tremor can also spread to the other side of the body, but remains prominent on the side of the body where it began. It is important to remember that even though a tremor is an outward sign of this disease, not all people develop one.

Another kind of tremor which can show up is an action tremor, which can occur while doing something simple like drinking from a cup, putting a fork to the mouth or holding a magazine. Basically a tremor is a rhythmical, voluntary movement which has an effect on a certain body part. People with Parkinson’s disease don’t have enough of a chemical known as dopamine. Some of the nerve cells in the brain that produce dopamine have died and without it symptoms like tremors appear. For some people, this can also be the first sign that they have the disease.

Another defining feature of Parkinson’s is Bradykinesia, meaning “slow movement.” It is a general reduction of spontaneous movement and as a result gives the appearance of abnormal stillness and a decrease in facial expression. It can cause difficulty when a person performs repetitive movements like tapping their fingers. Because of Bradykinesia, people with this disease can have a hard time doing their usual everyday tasks, like having difficulty with teeth brushing. The patients who are prone to this onset might wind up walking in short, shuffling steps. A person’s speech might also be affected, and they might wind up speaking in quieter tones and their speech might not be as clear. 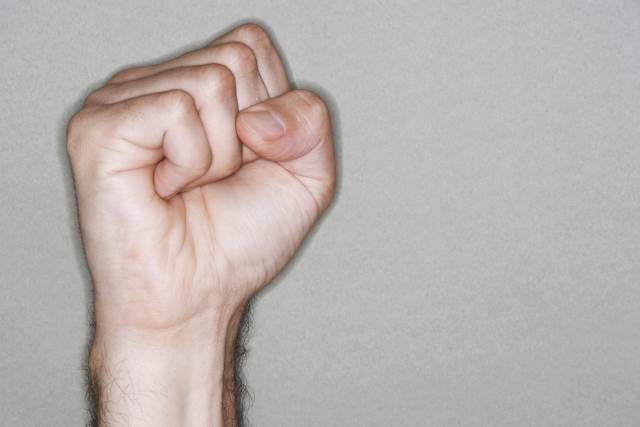 In the early stages of Parkinson’s a person can control the onset of a tremor by making their hand into a fist or by squeezing or rolling an object like a pen or a ball. Once under the care of a doctor, these symptoms can be controlled. 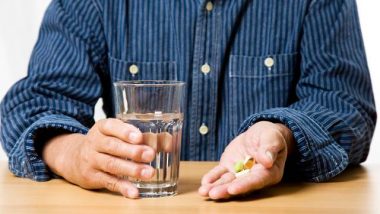 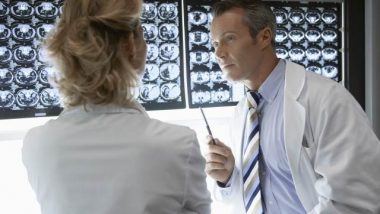 A Bit of History About Parkinson’s Disease