Multi-Tasking and Your Mental Health 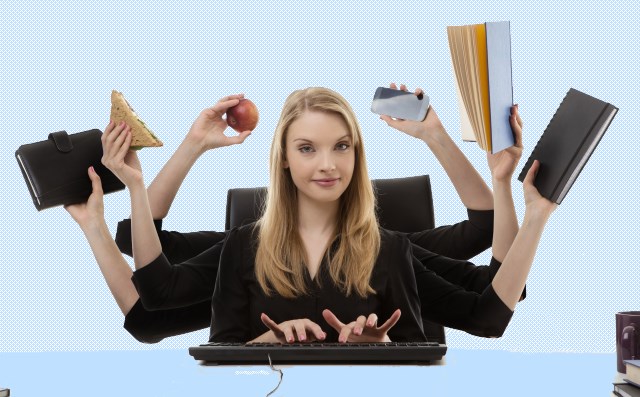 Multi-tasking Is Safe If Different Stimuli Are Used

Experts agree that multi-tasking is safe if the tasks involved do not use the same senses, such as reading a message from the laptop while listening to music.

Our brain is not designed to deal with the same stimulus challenge at the exact same time. That is why driving a vehicle and texting on a phone at the same time is considered extremely dangerous. You are using the same visual stimulus.

Another example is when you are listening to lots of different conversations around you. It is impossible to listen to two people who are talking to you simultaneously, because your auditory stimulus becomes overwhelmed.

Multi-tasking Can Harm Your Memory Ability

Even if you could complete the two tasks successfully, you will quite probably not recall how you completed the tasks. This is because our brain does not have the ability to focus on two or more tasks at the same time. Each time you multi-task, your mind becomes a juggling act.  When you multitask, you are only diluting your mind’s investment towards each task.

When Multi-taskers Think They Perform Better

A study headed by Zheng Wang of Ohio State University showed that people who were text messaging while being asked to focus on the images displayed on a computer monitor, were found to have decreased levels of performance. What makes this finding more troubling is that those subjects who were asked to multi-task, using the same visual stimulus, believed they performed better but the results showed the opposite.

Their ability to focus on images displayed on their computer monitor plummeted up to 50% even though they thought they were performing perfectly.

The same study participants were asked to multi-task using different stimuli, such as visual and auditory, and were found to have reduced levels of performance as much as 30%.

Professor Wang stated that performance level perception when multi-tasking is not the same, as the results proved.

Researchers have also found that media multi-tasking increases your risks of developing impaired cognitive control. Although technology today makes it difficult for us to avoid multi-tasking, just make yourself more aware of when it is happening and try to remove the overload on your mind as much as possible. 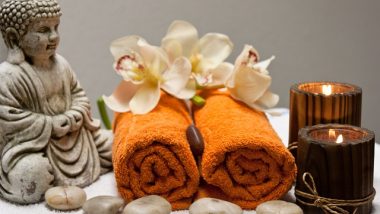 What Kind of Massage is Right for You? 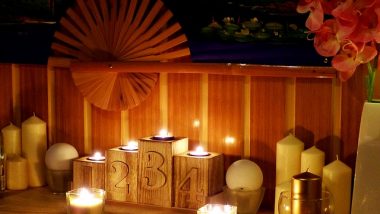