Three Ways to Get Your Husband to Go to the Doctor

If you’ve ever tried to get your husband to go to the doctor, you know it would be easier to herd a hundred cats. Wives everywhere struggle with this issue, and it doesn’t get any easier as men age. This reluctance to go to the doctor is part of the reason men don’t live as long as women do. 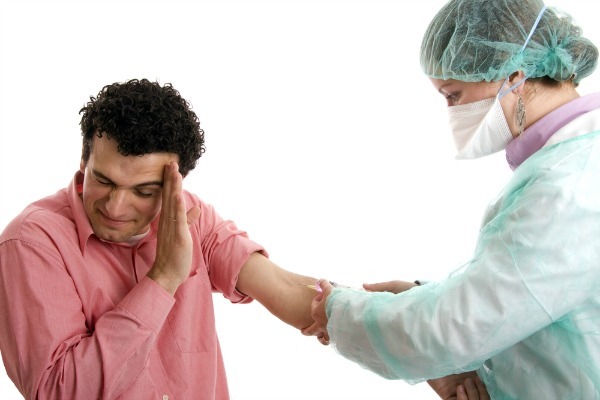 There are ways to get him to keep that appointment, and here are three ideas to help you, with one extra-sneaky method thrown in.

Schedule the Appointment Yourself and Take Him

If you can’t convince him to get on the phone and make the appointment, do it yourself and take him. You run the household anyway, so treat this as just one more task you need to complete. Most men won’t argue with you, and while your hubby won’t like going, he’ll be relieved that you took the bull by the horns. Don’t expect him to admit it, however.

You will need to drive him there to prevent him from calling the doctor’s office that morning and cancelling. If you suspect he might try that, then schedule the appointment for first thing in the morning, let his job know, and then spring it on him. Close off any possible avenue of escape.

Make sure your bargaining chip is something he is aching to have or to do, or else he might tell you “no deal”.

Appeal to His Sense of Logic

Men thrive on problem solving and logic. If his family has a history of heart disease, for example, and his Uncle Joe died when he was near your husband’s age, calmly discuss it with him. Outline what Uncle Joe should have done, and emphasize that heart problems are treatable. Men respond to logic, and he’ll know you’re right.

If this gets you halfway there but then stalls, pull out your trump card. Cry and tell him how much you love him and don’t want to lose him.

Make the appointment, but tell him it’s for you and ask him to take you. Yes, this strategy isn’t exactly the most truthful or ethical way to get him to the doctor, but when it comes to your man’s health, sometimes we have to get tough and devious. When the cute nurse calls his name, he’ll go down the hall with her.

Besides, you’re actually doing him a favor with this one; he doesn’t have several hours or days to stress out about going to the doctor. It works. 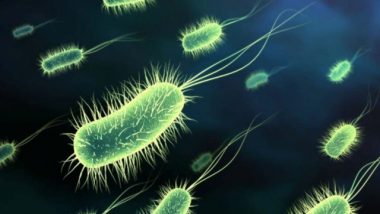 Probiotics Can Help You Fight Cancer 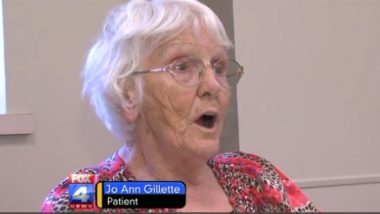 Mom Was Right – Eat Your Fruits and Veggies