The Seven Types Of Damage That Cause Age-Related Disease 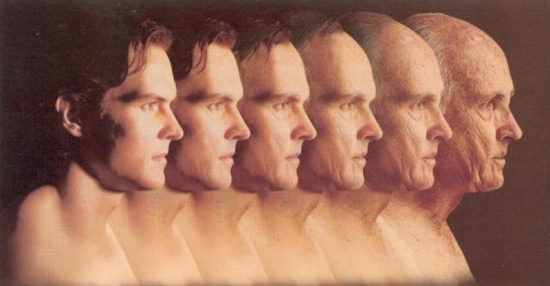 It is normal to lose cells throughout your life – your body simply replaces them. As you grow older, however, your body does not regenerate cells quite as quickly. Left uninterrupted, you eventually end up with a deficit of important body cells. This cell deficit causes the affected organs to function poorly. For example, cell loss weakens skeletal muscles in your arms and legs; frail heart muscles cause cardiovascular problems.

Cell loss in neurons, the basic building blocks of the nervous system, causes Parkinson’s disease. Cell depletion in the immune system increases your risk for infection.

Your DNA tells your cells what role they will play in your body. Special stretches of DNA, called genes, tell your cells when to divide and grow. Before a cell divides, it must make a copy of its DNA so each half of the cell has a set of instructions. Each time cells replicate; they risk making tiny mistakes while copying DNA. Subsequent generations of the cells carry this bad DNA and pass it onto the next generation, each generation corrupting the DNA a little more.

Cells sometimes go into a state of suspended animation where they do not die but they do not exactly live either. The body usually combats this with cell apoptosis, a biochemical message that tells cells to die. In condition known as cell senescence, the cell becomes resistant to apoptosis signals and ignores the urge to destroy itself.

At best, the senescent cells just sit there, not functioning and preventing the formation of new cells. At worst, the cells secrete dangerous proteins that can break down connective tissue in your joints, debilitate your immune system, cause you to gain fat and increase your risk for type 2 diabetes.

Mitochondria provide the power cells need to function. Mitochondria come with their own genetic material that is subject to the same mutations as other replicating DNA. Mutations in mitochondria affect cells’ ability to function – sort of like a computer during a power brownout. Mitochondrial mutations can cause cell degeneration and hasten the onset of aging.

Intracellular Junk or Junk Inside Cells

Your cells accumulate waste as they break down useless proteins and other harmful molecules. Your body digests some of this junk but the indigestible trash accumulates inside your cells. Doctors can detect this waste in the form of lipofuscin granules and have already associated these granules with a variety of age-related disorders, including the vision problem macular degeneration, hardening of the arteries, liver spots, and neuro-degenerative conditions like Alzheimer’s disease.

Trash accumulates outside of cells too. This extracellular junk causes the buildup of unhealthy toxins associated with age-related health problems.

Special proteins link with one another to hold cells in place. The correct number of protein links keeps cells in the right position while still allowing elasticity. With time, too many cross-links develop in random places in a way that reduces elasticity. This can lead to hardening of the arteries, poor vision, and saggy skin.

The SENS Research Foundation focuses on controlling these seven types of damage that cause aging. Philanthropist Jason Hope says, “Foundations like SENS are taking a different approach to anti-aging. They are focused on finding cures for disease that break down the body and thus cause us to age faster than we should. Disease like Alzheimer’s and heart and lung disease affect all functions of the body. Traditional medicine looks at treating these diseases after they happen. We want to focus on stopping these diseases from ever happening. We have spent so much time focused on medication for treating disease and not enough time on preventing that disease from ever happening.”

Author Melissa William is a philanthropy and business writer. Melissa began her career as a small business owner in Scottsdale, Arizona. She has taken that knowledge and experience and brought that to her unique writing capabilities. She really enjoys new business related issues that are tied directly to philanthropy. 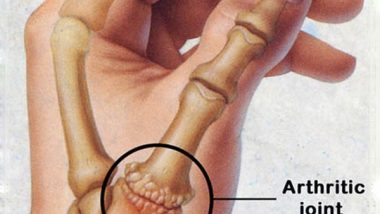 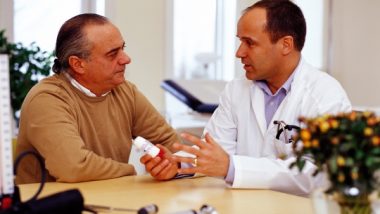 Do Your Doctors Suggestions Affect Your Health?