For a long time, it was believed that adults do not grow new brain cells. We know now that the brain can generate around 700 new brains cells, called neurons, a day. By the time we reach 50 years old our brains will have completely changed from when we were born. 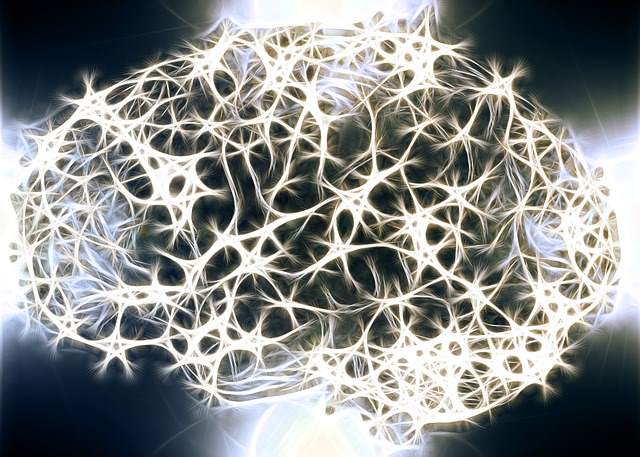 High rates of neurogenesis can bring us higher emotional resilience, improved memory, better problem solving skills, and less chance of getting cognitive decline and Alzheimer’s disease in the future.

There are many things we can do to increase our rate of neuron development and to cut down on cognitive decline. We can optimize how we eat by cutting out unhealthy food. We can adopt healthier lifestyle choices such as cutting out stress, getting better sleep and learning news things. Neurogenesis can be increased by 5 times if you live a healthy lifestyle. The number one choice for brain health, repeated over and over, is to get exercise.

Researchers have shown that moderate physical exercise, mainly any form of sustained aerobics, can reduce your chances of developing Alzheimer’s disease by 33%. It is optimal to get 30 minutes of exercise, or more, that increases your breathing and heart rate. Do this at least 5 times a week for best results. High Intensity Interval Training (HIIT) is reported to not be as effective.

Not getting enough sleep is a cause of reduced neurogenesis. While you are sleeping, you brain is cleaning itself of neurotoxins. When you wake up after a poor sleep and you don’t feel well, it’s because your brain didn’t have enough time to clear out the neurotoxins. Continuous sleep throughout the night is most effective. Daytime naps don’t seem to produce the same results.

It’s important to keep stress in its place. Good stress is short-term and moderate. Bad stress is long-term and chronic. According to studies, bad stress damages the hippocampus and reduces neurogenesis. A reduction in neurogenesis can lead immediately to depression and decreased memory. It can also cause early cognitive decline and early onset of Alzheimer’s.

What we eat is almost entirely under our control so there is no excuse to not eat in a way that boosts your neurogenesis now and lowers your chances of cognitive decline and Alzheimer’s in the future. There is a wide selection of foods to choose from. 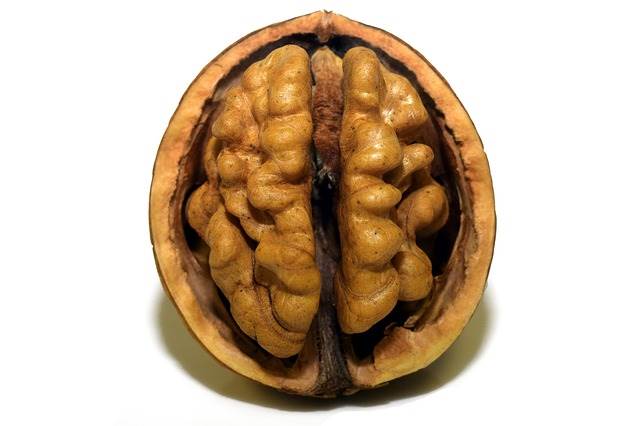 The most brain-friendly foods have Omega-3 fatty acids (like in walnuts) – the brain’s preferred source of fuel. With enough omega-3 fatty acids in your diet neurogenesis can be increased by 40%. Giving your brain these fats, plus getting the recommended amount of exercise, gives newly generated brain cells almost a 100% survival rate. The traditional Mediterranean diet or Japanese diet have been proven effective. The following foods are also good for brain health:

Avoid sugar as it causes premature aging of the brain. High blood sugar levels correlate with cognitive decline, the rate of neurogenesis is cut in half. Avoid trans-fats as much as possible.

To keep things very simple, neurogenesis thrives on the diets rich in Omega-3 fatty acids and regular, moderate exercise that gets your heart rate up. Try to get enough sleep and reduce toxic stress. There are drastic improvements that occur immediately and there is a great deal of protection against early cognitive decline and Alzheimer’s disease.

These 5 habits are inspiring to think about. If you only have time to tackle one, it’s probably best to work on neurogenesis to prevent early cognitive decline and Alzheimer’s disease. If you don’t have your mind, you lose everything. Eating a diet that is good for neurogenesis with help you lose weight and cut out sugar. Feeling better physically will lead in feeling better spiritually. It’s a snowball effect of profound life changes. 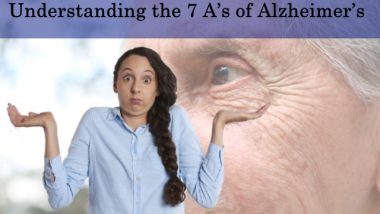 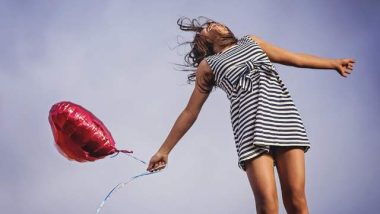