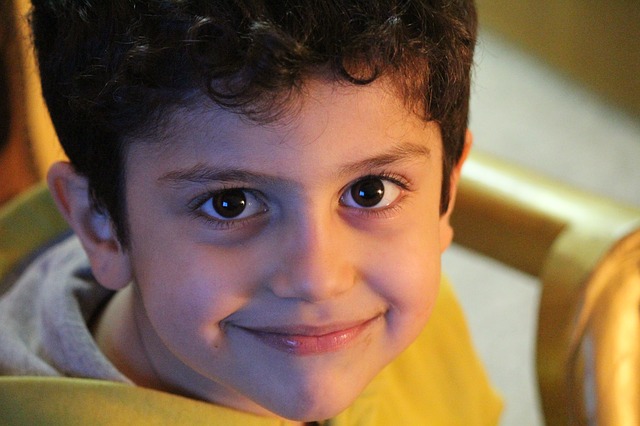 One of the most common disorders seen in childhood is Attention deficit hyperactivity disorder (ADHD). Estimates are that it occurs in 1 out of 7 American children. The average age of onset is age 7. It may continue through teen years and into adulthood. It has probably existed longer than most people think. A condition that sounds quite similar to ADHD was described by Hippocrates (460 to 370 BC).

The Three Subtypes of ADHD

Children with symptoms of hyperactivity may:

Be constantly moving, have trouble sitting still or doing quiet activities (squirming and fidgeting), run around grabbing/touching everything they see, talk nonstop.

Six or more symptoms (a majority) are present in the inattention category. Less than six symptoms of hyperactivity-impulsivity are showing, though they may still be present. Kids in this subtype have less likelihood of having problems getting along with other kids, and have less likelihood of acting out. They may appear to be sitting quietly but are not focusing their attention on what they are supposed to be doing. These children may go unnoticed as having ADHD.

Children with symptoms of inattention may:

Be distracted easily, get bored easily, be forgetful, often lose things, lack focus and switch readily from one activity to another, tend to daydream, seem not to be listening when spoken to, confuse easily and have difficulty following directions.

These kids have six or more symptoms of inattention and also of hyperactivity-impulsivity. Most children fall into this subtype.

Children with symptoms of impulsivity may:

Show unrestrained emotions, impatience (including delaying gratification or waiting for their turn in a game), act out, interrupt, and make inappropriate comments.

The causes of ADHD are not known for sure, but studies suggest genetics may be involved to a large degree, as well as a combination of other factors, including nutrition, environmental and social factors, brain injuries, and potentially, food additives. The role of sugar as a factor is controversial and there seems to be more evidence discounting than supporting it.

Research indicates a potential link between children with ADHD and cigarette use and use of alcohol during pregnancy. Also, preschoolers may have a higher risk of developing ADHD if they have exposure to high levels of lead found in plumbing or in old buildings with lead paint.

Children who have had a brain injury sometimes show certain behaviors that look similar to those of ADHD, but not many children with ADHD have had brain injuries.

Children normally have some occasions when they may be hyperactive, inattentive, or have impulsive responses, which are the three key hallmarks of ADHD. However, children who have ADHD exhibit these behaviors more often and to a much greater degree. To make a diagnosis of ADHD in a child, that child must exhibit symptoms lasting six or more months and have a greater degree of intensity or duration of the behaviors than their peers.

Treatment for the child with ADHD focuses on reducing symptoms and enhancing function, and includes medication, psychotherapy, education, or a combination of these. 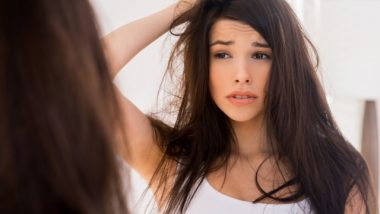 Health Conditions That Can Cause Hair Loss 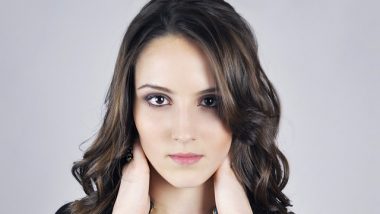 Is Your Diet Causing Your Hair Loss?